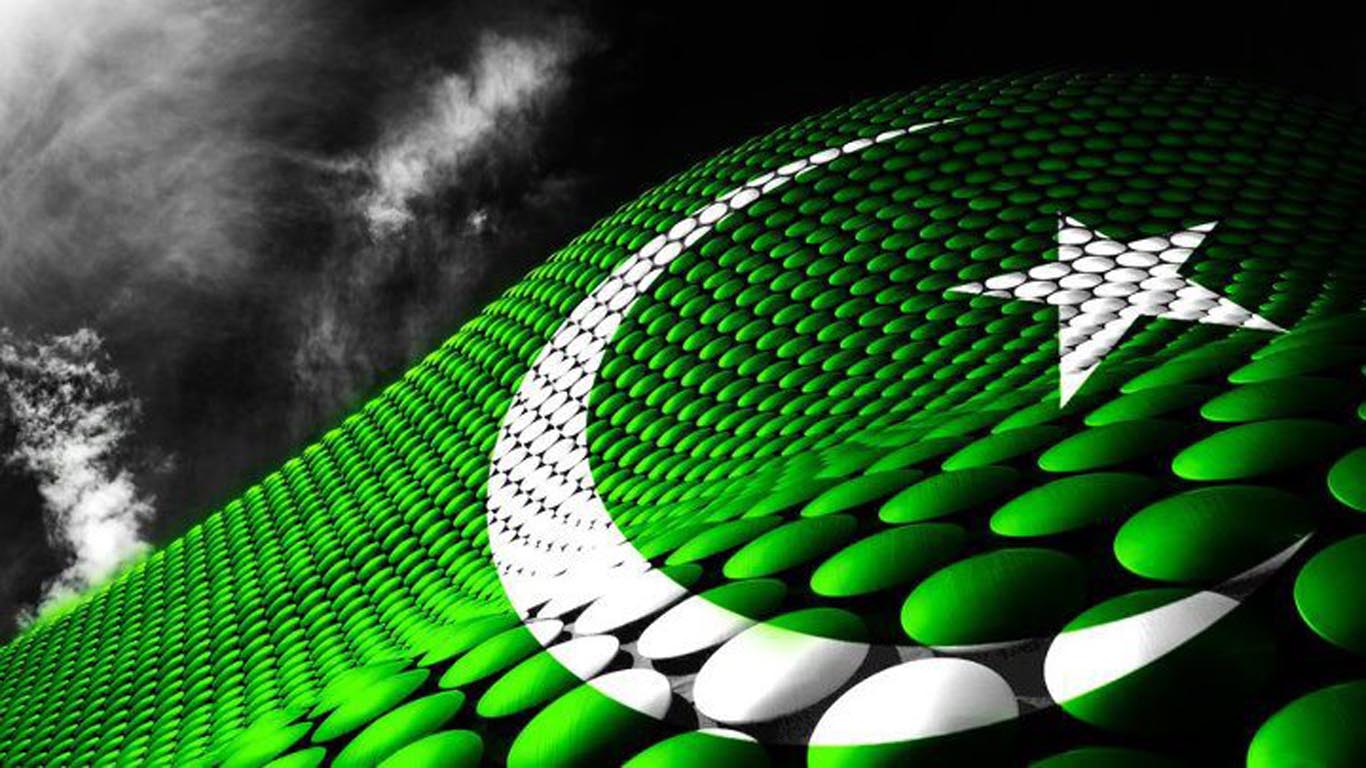 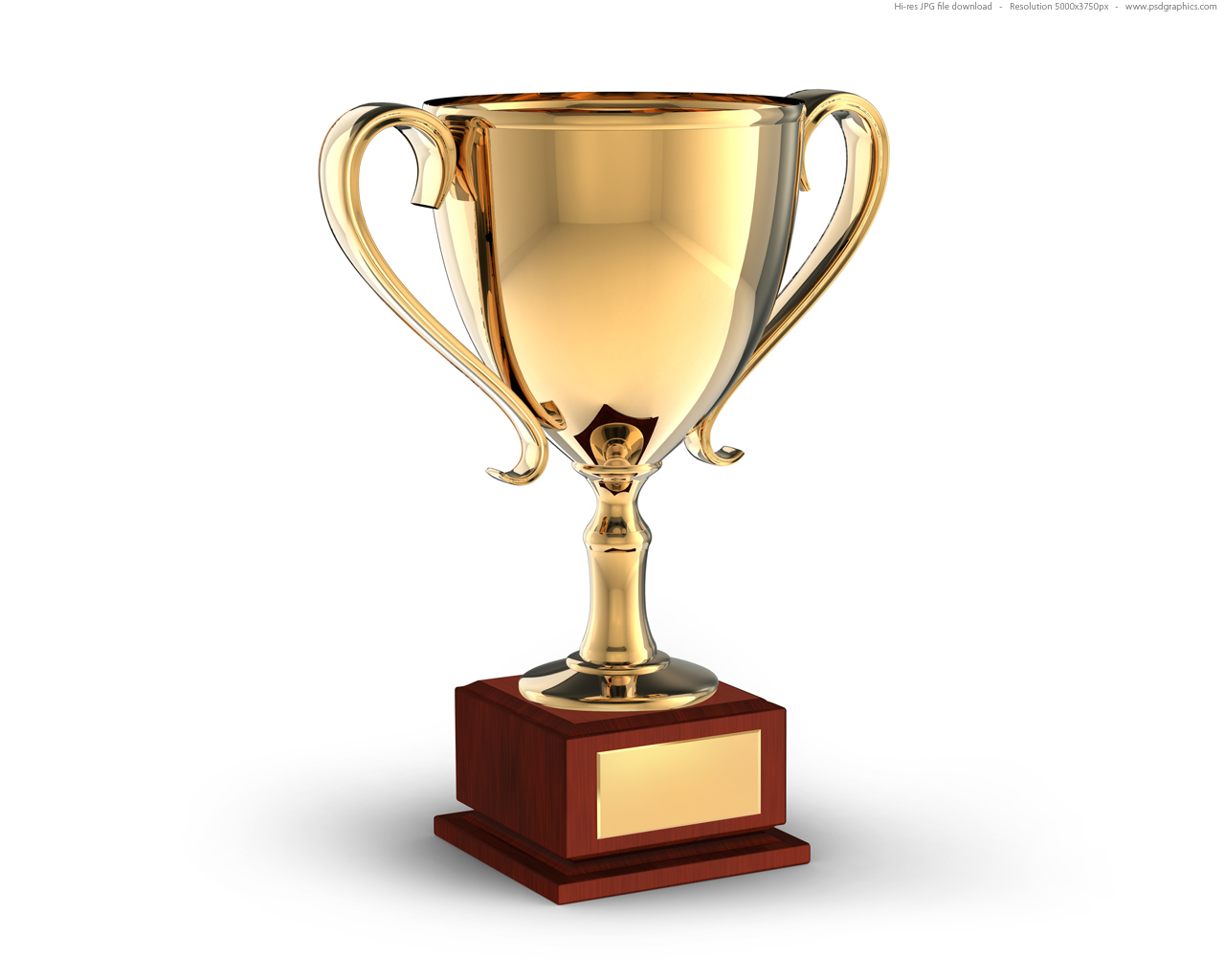 Group photo before winning their match against Bhutan 59 - 35.... 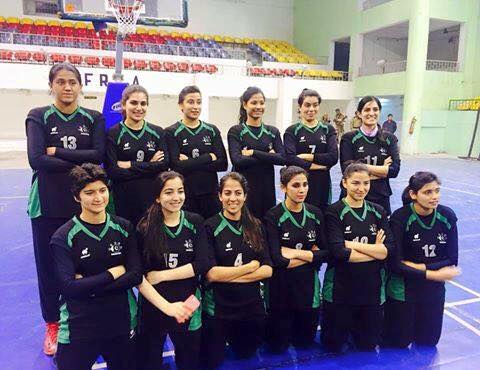 Basketball events have been dropped from South Asian Games.... 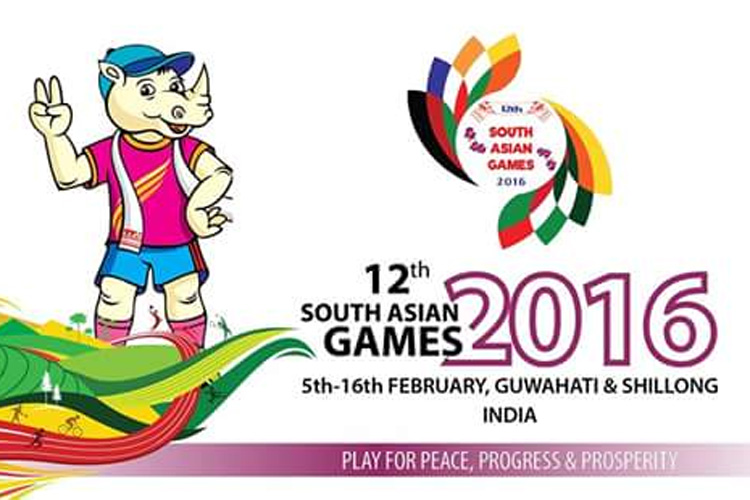 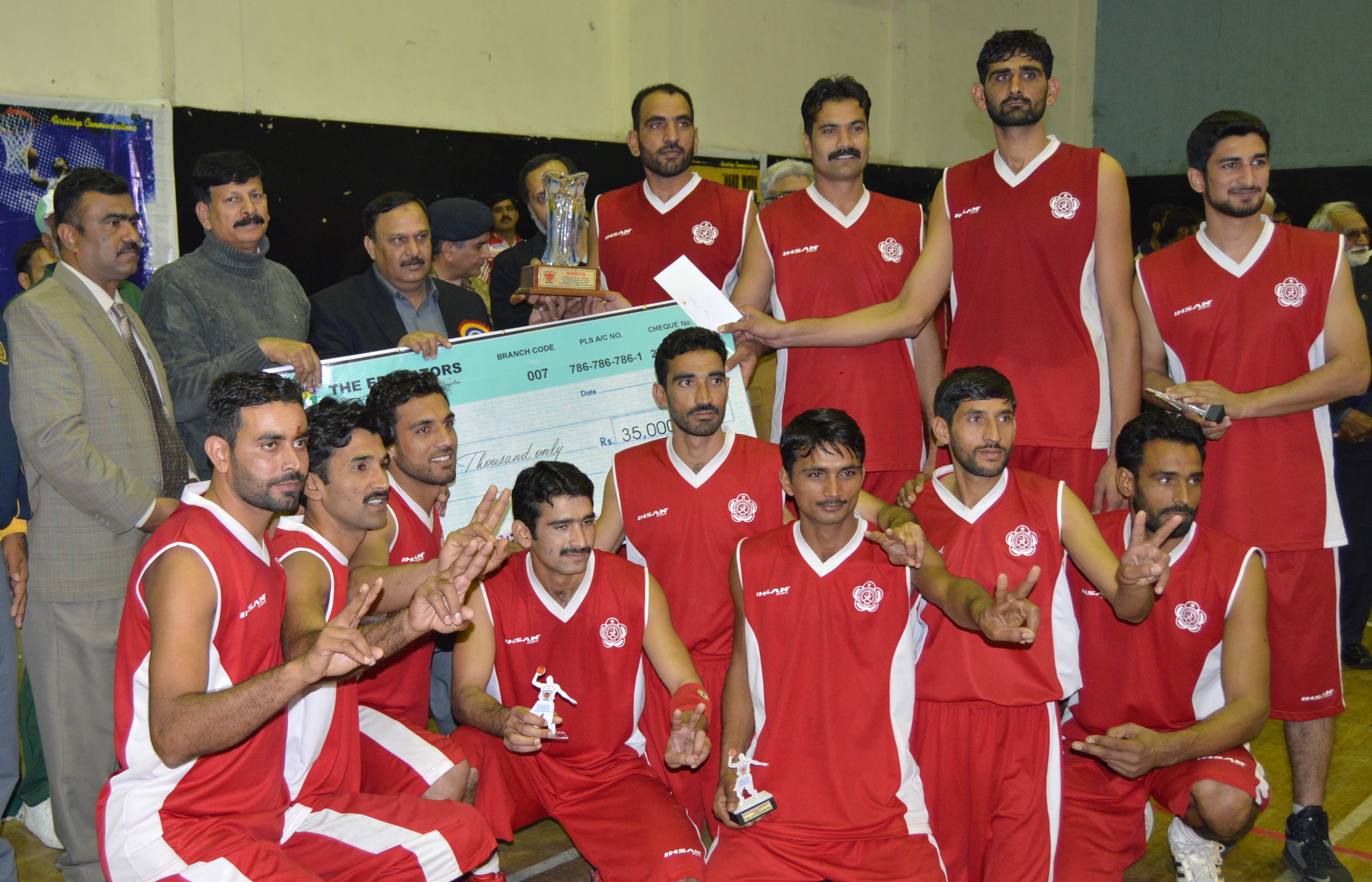 Basketball was introduced in the Sub - Continent in 1900 and it also come to Lahore soon. The Y.M.C.A. were pioneers. The game might have come to Karachi about the same time. Gordon College Rawalpindi, was playing the game in 1906, C.T.I. High School, Sialkot, has a long record in training boys to play the game. Forman Christian College began the game not later than 1910. Sometime during the teens, the Y.M.C.A. began holding All-India Basketball Championship and carried it on until in the 30's.

In the late 20's basketball became one of the regular University Sports. The Punjab Olympic Association had its basketball sub-committee established and functioning in the late 20's or early 30's, and took the initiative in introducing the games in the Delhi Olympics in 1934. The game has been in every Olympics since, and the Punjab has been won its share of these meets. Since 1947, basketball has been a part of all the Pakistan Olympics.

At the time of partition, Dr. S.L. Sheets was the only office-bearer left in the Association, and only 8 teams were existing. The Karachi Amateur Basketball Association was formed a couple of years later, and that city became an important centre. In the early 50's, the Services Sports Control Board adopted the international rules to replace the old ones and this had made possible the participation by Services teams with civilian teams at various centres. The game was favourite with PWR and the Police. The Inter-University Sports Board introduces Basketball in its First Inter-Varsity Games inaugurated in 1953-54, with the first games at Peshawar.

The Pakistan Amateur Basketball Federation was formally inaugurated in February 1952 and began functioning in early 1953.

The game was officially recognized by the International Olympic Committee in 1936 and was included in the World Olympics at Berlin. More than a hundred countries including Pakistan are members of the International Basketball Federation (F.I.B.A.) at present.